Keynote Address: The Future of Education in an Official-Language Minority Setting: Demographic Change and New Points of View 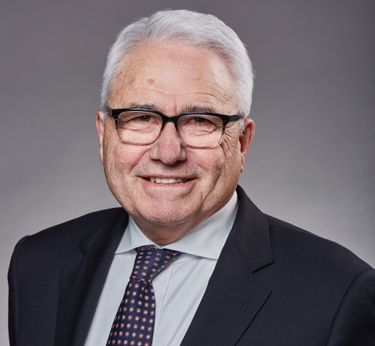 Themes:
KeynoteOfficial Linguistic Minority CommunitiesDemographics - Canada
What:
Keynote
When:
3:10 PM, Friday 5 Nov 2021 (50 minutes)
Where:
Virtual session
This session is in the past.
The virtual space is closed.
Are you a speaker or staff?
How:

The Future of Education in an Official-Language Minority Setting: Demographic Change and New Points of View

Canada’s demographic landscape is in constant evolution; it is also very different than what it was half a century ago, when the Official Languages Act was first adopted. Our population is becoming increasingly diverse from coast to coast to coast. Our official language minority communities are also in tune with the changes taking place in Canadian society. With this transformation comes new points of views and different ways of doing things. Through a diversity lens, Raymond Théberge will share his perspective on the importance of education within Canada’s official language minority communities. At a time where official languages and the needs of our minority communities are at the forefront, Commissioner Théberge will share an historical perspective of diversity in education and provide some thoughts on the future of education in a minority setting, the value of continued good academic research in this area, and more broadly, of our official languages as a fundamental value of inclusion.

English to French simultaneous translation will be provided during this session.

Raymond Théberge took office as Canada’s Commissioner of Official Languages in January of 2018, for a term of seven years. He came to the job after having served six years as president and vice-chancellor of the Université de Moncton, in Moncton, New Brunswick. A native of Sainte-Anne-des-Chênes, Manitoba, a town 40 km east of Winnipeg, M. Théberge has a PhD in linguistics from McGill University in Montreal, a master’s degree in applied linguistics from the University of Ottawa and a bachelor’s degree in history from the Collège universitaire de Saint-Boniface, in Winnipeg. He has worked for both the Manitoba and Ontario provincial governments as an assistant deputy minister of education. He is also a former executive director of the Société franco manitobaine, and of the Council of Ministers of Education of Canada. 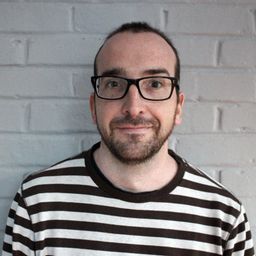 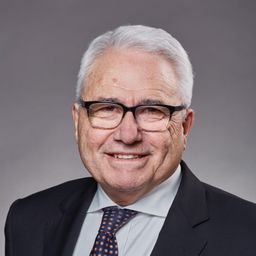