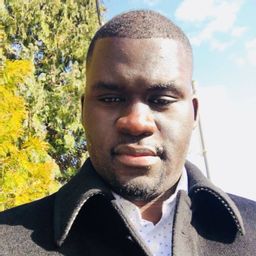 Dr. Fall is originally from Senegal, a country he left 20 years ago to further his education in the United States and Canada. His primary research is on Second Language Acquisition and Language Pedagogy, but his interdisciplinary training in Francophone culture has also prepared him to study the impact(s) that socio-cultural phenomena have on learning and/or acquiring a second language. Dr. Fall has always been interested in Language, as a system of communication, but also as a vehicle for cultural expression and inclusion. His keen interest in speech acts in classroom and among various speech communities around the world has led him to produce books and articles on the century-old debates over linguistic decolonization and the interdependence between mother tongue literacy (L1) and second language learning (L2).