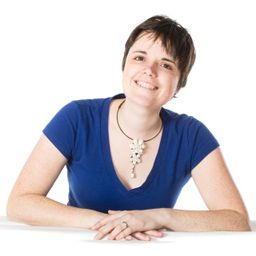 Gail Carmichael is a computer scientist, educator, and change maker. She began her career in academia at Carleton University, completing her Masters in computer science, starting her PhD, and teaching for two years as a faculty instructor. She joined Shopify in Ottawa as a backend Rails developer in 2015. Six months later, she led the design and launch of Shopify's Dev Degree, a work-integrated learning program that first partnered with Carleton University and later York University. She now works as a technical learning designer in the RnD Programs group at Shopify and continues to work on her PhD (very) part time. She is passionate about helping everyone—especially girls and women—see computer science as an awesome field to pursue.

Sessions in which Gail Carmichael participates