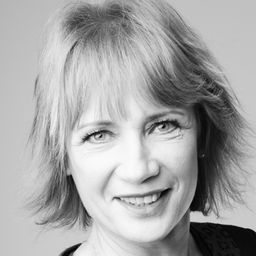 senior lecturer in Swedish as a Second language
Dalarna University

Liivi has been teaching foreign languages in classrooms to students from various different countries and demographic backgrounds for over 30 years. She has been responsible for Swedish as a Second/Foreign Language courses to university students and staff, as well as exchange students at Dalarna University. Since 2008, she has planned, designed, developed, delivered and evaluated web-based language courses and is developing new methods and course materials for language teaching in a web-based, language learning environment. Liivi has also been involved in several projects such as Nordplus (Dalarna University, Oulu University of Applied Sciences, Tallinn University) and Learning Swedish (both past and present) with the Swedish Institute.