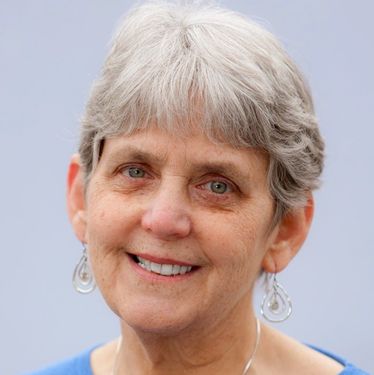 This talk will discuss sleep of children as they transition to teens in the context of research that examines associations between brain systems that regulate sleep/wake behavior—the circadian timing system and the sleep homeostatic system. For example, adolescents’ circadian timing becomes later; their sleep “need” does not diminish; their sleep homeostatic system is also modified in a way that can modify sleep timing. A major implication of this work has been in the area of education, specifically the start time for school. These findings have affected education policy, prompting the American Academy of Pediatrics and others to promote later school timing for adolescents and many school districts to delay school start times, including most recently a bill passed and signed in the US state of California. 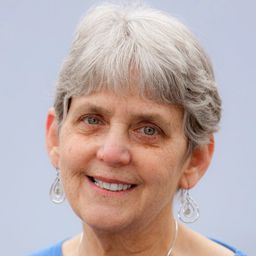