Sexual dimorphism in clock gene function in the striatum 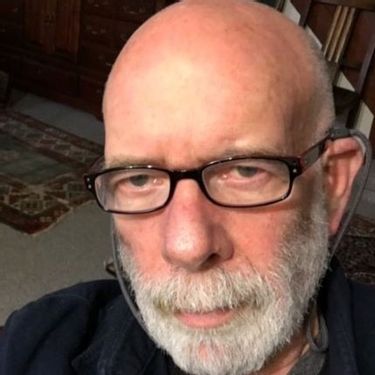 Circadian clock genes are widely expressed in mammalian brain. Despite considerable knowledge about the role of these genes in the generation of circadian rhythms in the suprachiasmatic nucleus, the master circadian clock, insight into brain-region specific function of these genes limited. Studies in our laboratory investigate the role of core clock gene, Bmal1 and Per2 in the control of behaviors governed by the striatum, a forebrain structure critical in in motor control, reward processing, decision, motivation, and addiction. I will present new data from studies in genetically modified mice demonstrating that Bmal1 and Per2 in the striatum play a sexually dimorphic causal role in the control of alcohol consumption – suppressing intake in males and promoting high intake in females – which may contribute to the known sex differences in alcohol drinking behavior in mice. 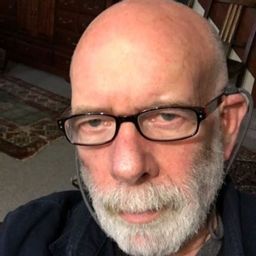