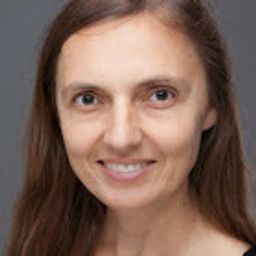 Cynthia Lisée obtained an undergraduate degree in physics in 1992, while also pursuing a career as a semi-professional flutist. She then completed her studies with various certificates relating to perspectives on science, technology, and society. After teaching physics at CEGEP and working as an author/adapter or scientific editor of college textbooks, she was involved in community settings on perinatal and homeschooling issues from 1994 to 2006. She returned to work after completing a Master’s degree in information science in 2008. Since then, she has been working in academic and research communities as a librarian. She started working at UQAM’s Faculty of Sciences as a librarian in 2009 and was then transferred to the Faculty of Education in 2017. Early on, she took an interest in scholarly communications issues by participating in a variety of professional projects such as the development of the « Publier en libre accès » guide, holding discussion workshops on publishing as a student, and on new peer-review guidelines.

Currently, she is actively involved with the Research Data Management working group of UQAM’s Library Service and participates in the development of the university’s institutional strategy for research data management. Cynthia Lisée is also studying part-time for a master's degree in social work.