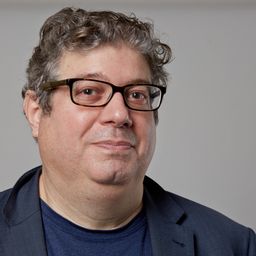 He specializes in media business models and the impact of technology, namely the impact of AI on journalistic practices. Mr. White has been a journalist for 30 years. He has worked as a director for CTV News and as a correspondent for Reuters in London, Paris, Montreal, and Quebec. He has been a media manager since 2004, namely for the Canadian Press, Le Journal de Québec, canoe.ca, Agence QMI, and HuffPost Québec.

Watch a preview of the topic presented by Dr. White.